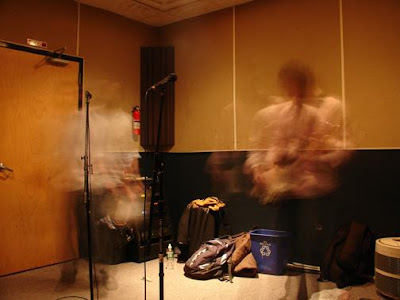 I'll get on too,
once you get on home tonight
All your friends said,
"He sings in a wedding band,
that can't be but good"
All your friends are so right
I killed the barber when he nicked me but good
Your hair looks less than tasteful grown out a little too much
I kissed the sitter when I thought, "But we should"
Her teeth looked understanding, inverted and taken as such
In the flood of loss and poor ease,
whatever seeps through jilted property

AS WE SLEPT THROUGH THE WAR

If I could've signed straight off, cut and call it signal loss,
you would cough up half the cost, dutch on self doubt
Stereo wires keep our hands enmired,
throats uninspired, note stains on her nightgown
The second hand stops, we fumble the lock,
reimbursed or not, break in on the rebound

Baby, when do I get to take my place
In the armies of her majesty,
among the lines across your face?
I miss the nights that held us tight
and the days that drew me in -
I spent my fortunes long before my eyes met your face.

We should have got together on a Monday night
while everybody else was on a caffeine high
Passing out in the lap of the Upper West Side,
placing hand on ass in the slim slow slide
A grand in diluted options, no degrees
The while away the hours across the peeping street

I kept you in mind,
periphery monopolized,
smoking your way back inside
A subtle indulgence,
occuring happenstance,
with no real permanence 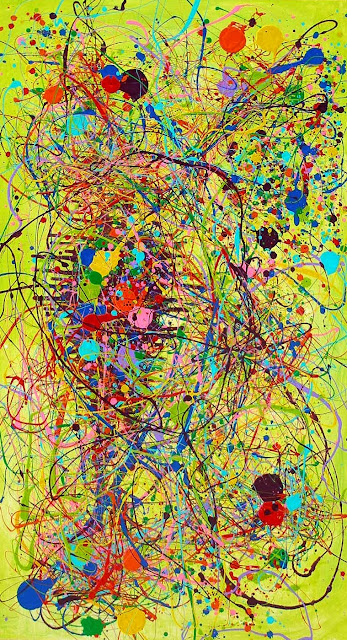 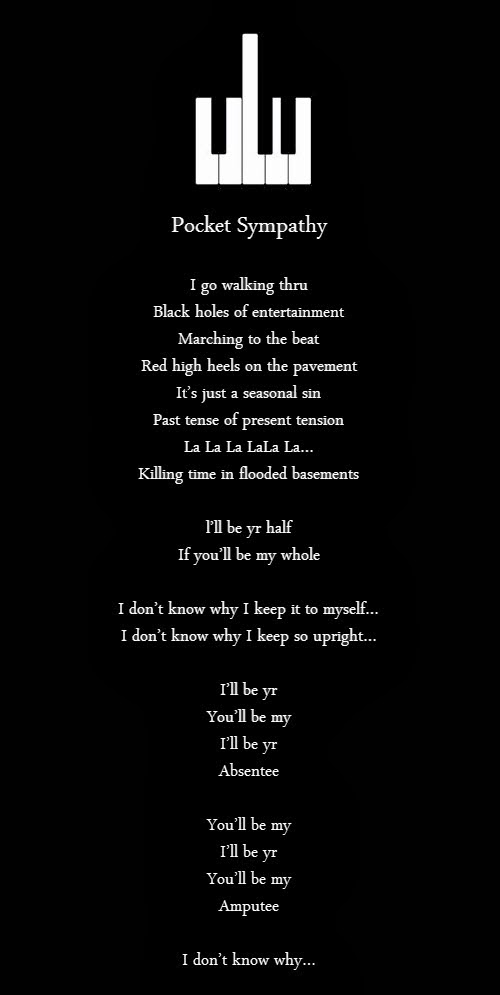